A happy summer and hopefully a more productive autumn (for me) now that G is back in school -- 2nd grade! 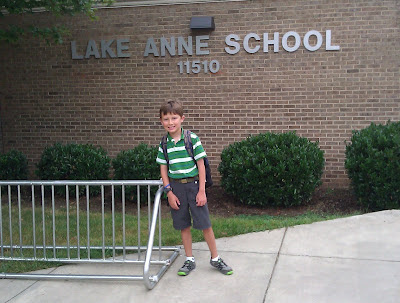 Grown a** man. That's all I got to say. Or all I can say. Now that he's a GAM, I need to be respectful of his wishes and privacy. The days of bodily function updates are long past and hence I'm in the wishy washy position of lacking a standpoint. Ok, that's an illogical leap, but there is a shifting standpoint going on and what once was is no more, in many ways. I keep having dreams that I'm walking outside barefoot, my feet cut and infected or I'm trying to avoid stepping on a cobra, but I'm pulled down and freak out as the snake goes up my back under my shirt.

I have a number of drafts, poetry and some fiction, but little ready to put out there at the moment because much of it is waiting for something: a new standpoint since my old one slipped away. So I keep working and try not to worry. Eventually I'll get my ruby slippers. 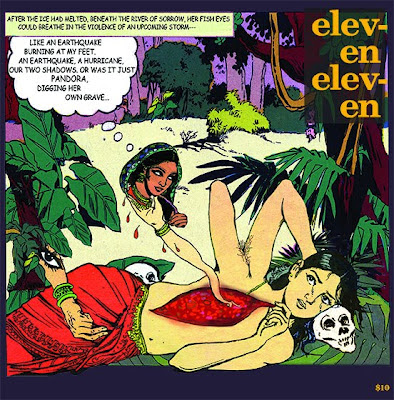 Also, although it's from some time ago and a previous standpoint (snort!), my first collection, Your Ten Favorite Words, published by Coconut Books in 2007 is now available at SPD along with the rest of the Coconut catalog. Take a walk down memory lane and buy it, why don't you.

I looked back on my handful of posts over the summer and they were all about the Bibliomancy Oracle. Well, I did a lot of work and am really proud of it. So far there's 850 prophecies taken from literature, mostly poems. My goal is 1200 prophecies by the end of 2012. What is the perfect number of prophecies? I think it's one of those you'll know it when you see it type things.

How do I get my ruby slippers?:

Little fish, you would never, would you, simply

give up and fall back to the water, limply?

from “Exercises” by Bill Coyle

Well then, I shall not go limply back into that water.
Posted by RL at 2:28 AM No comments: