I have two pieces from Bombyonder in the final Fringe Magazine. They had a good run and I'm honored to have work in the last issue.

Today my work from Bombyonder has been "made over" or "remixed" by Rauan Klassnik at HTMLGIANT.

Rauan was gentle. He only made me cry twice.

G dug up all the worms used in the photo shoot. It would not be an exaggeration to say that it was something he was truly thrilled to participate in.

And yes, I really put worms on my face. I tried to put one up my nose, but it wouldn't stay and I was impatient to get the worm off my face.

I have now have a collection of "rejects" from the photo shoot. Thank god for social media because what else would I do with them? 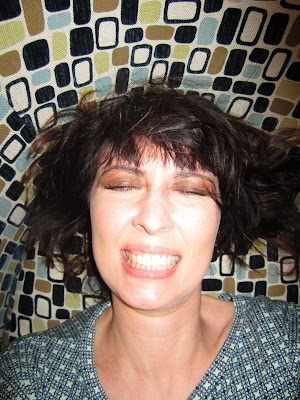 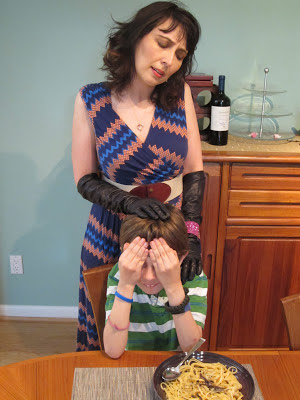 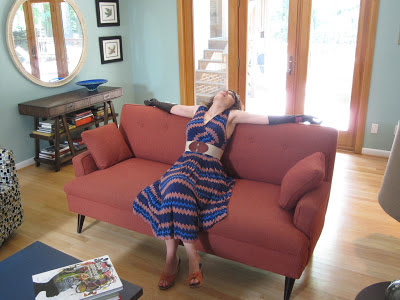 I have four new poems (?) from my novel (?) Bombyonder in Similar Peaks.

If you're interested in catching a glimpse of what I've been working on the past year and a half, there it is.

We're supposed to be getting two rounds of "serious" thunderstorms tonight and tomorrow afternoon, tomorrow being the most severe (and right during the time I pick up G from school). After the significant flooding we got two years ago (when I couldn't even make it to G's school and a tree fell on top off a school bus of special needs kids several yards feet away from the school), the derecho of last summer when several homes in our tree-filled neighborhood were damaged and Hurricane Sandy when a massive tree crushed our next-door neighbor's home (they just moved back last month after the repairs were finally finished) -- I don't mess around when we get these warnings. C is out-of-town this week, but don't worry, in case we lose power (we almost always do) 8 year-old G showed me how to use our portable generator so we don't lose all the food in our fridge and how to manually open the garage door. These days he's totally a grown-ass man. He's taller than my chin and has started calling me his "little girl" which he's not allowed to do until he is actually taller than me, which shouldn't be until about another two years, if I'm lucky. I could become his "little girl" as early as next year at the rate he's growing.

And that's what I get for mating with a giant.